Viator awarded the badge of Excellence to Normandy Classic Tour

4 Oct, 2021, No comments
I am pleased to inform you that Normandy Classic Tour has just obtained Viator Badge of Excellence who sales as well as my website the Commented Ride on the Côte de Nacre.

On Viator (which is the parent company of TripAdvisor) the products must not only meet their acceptance criteria but also comply with quality guidelines.
It is a reward that indicates the quality of services and the number of customer reviews equal to 5 out of 5 which correspond to their highest level of expectation for customer services.

It is also a recognition of the customers who appreciated the quality and diversity of our seaside heritage as well as the formula of ride in an old convertible vehicle.

To celebrate the 45 birthday of the Dyane, you will receive a discount for bookings and rides done between 20 September 2021 and 30 October 2021, subject to availability. 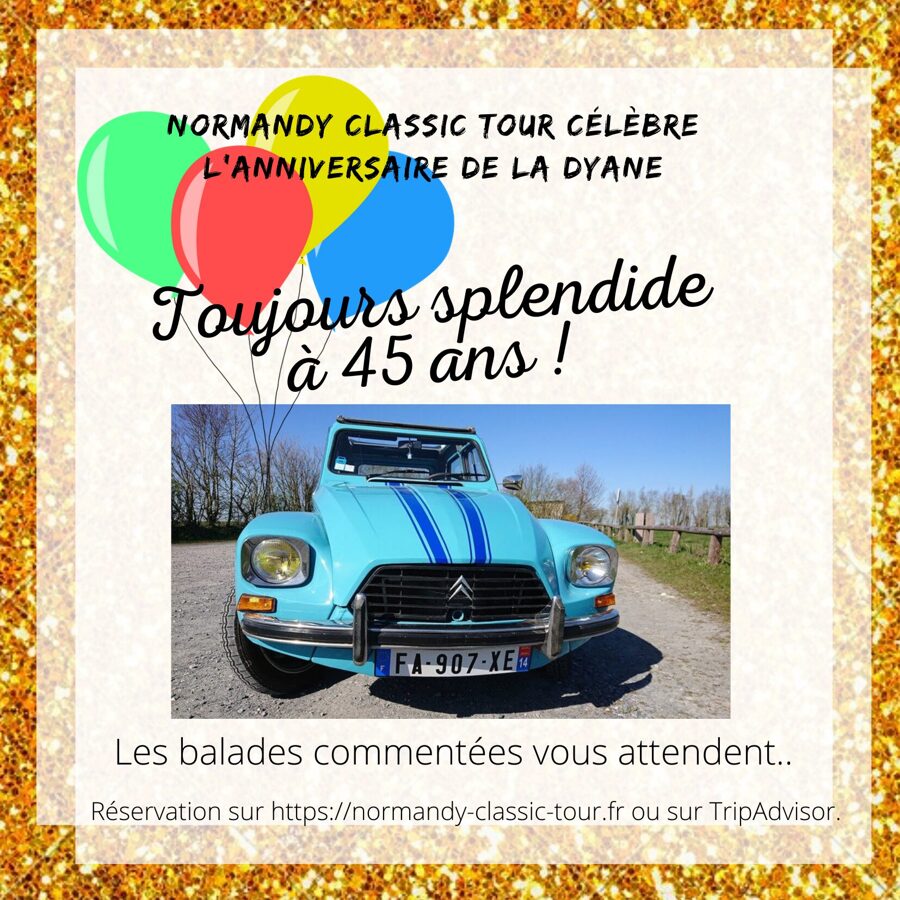 Some oldtimers exhibited in front of the city hall Ouistreham 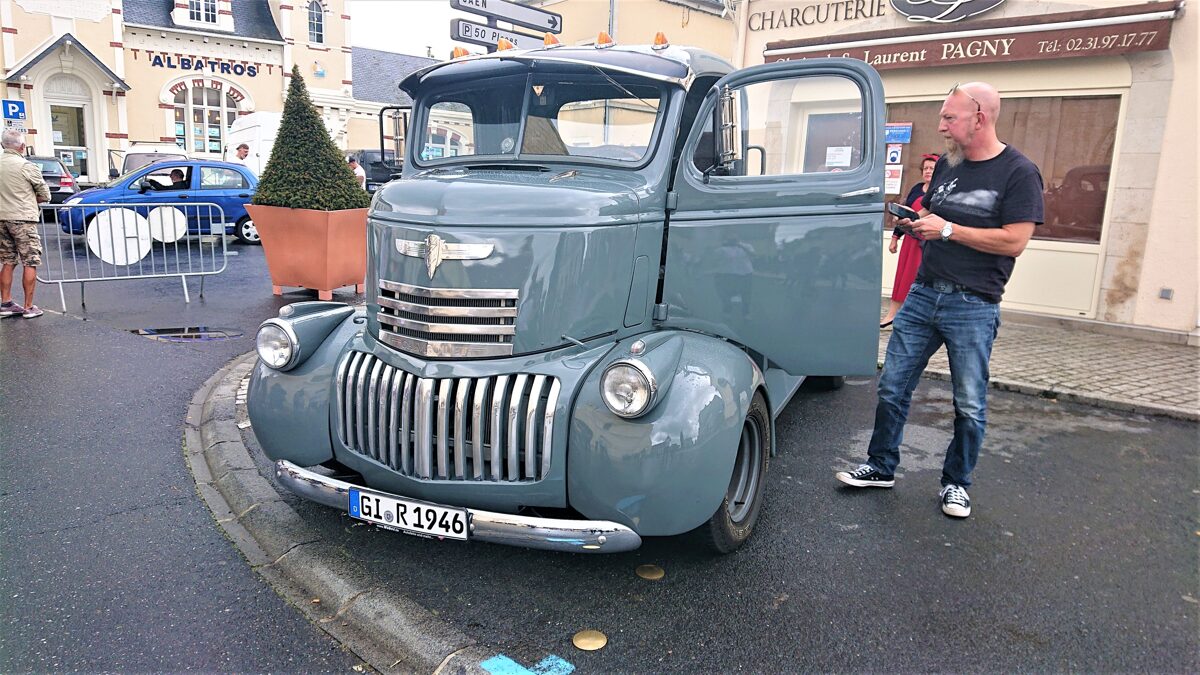 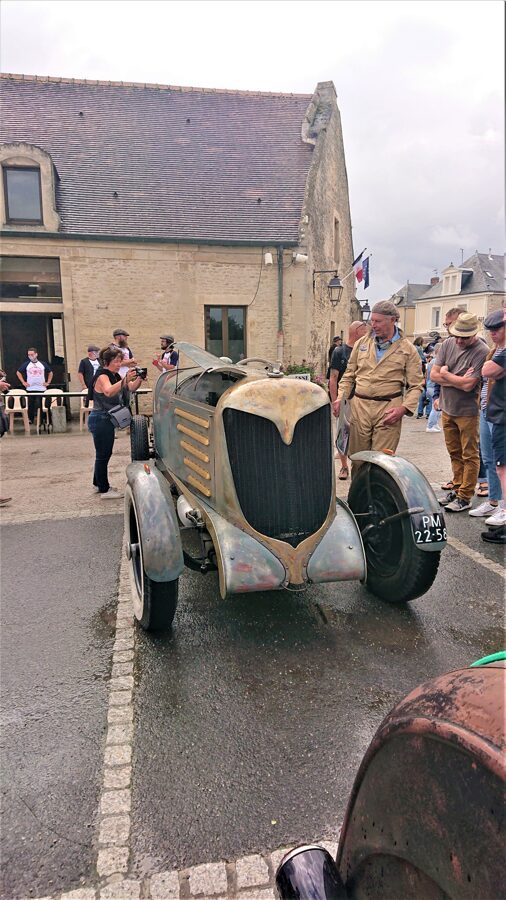 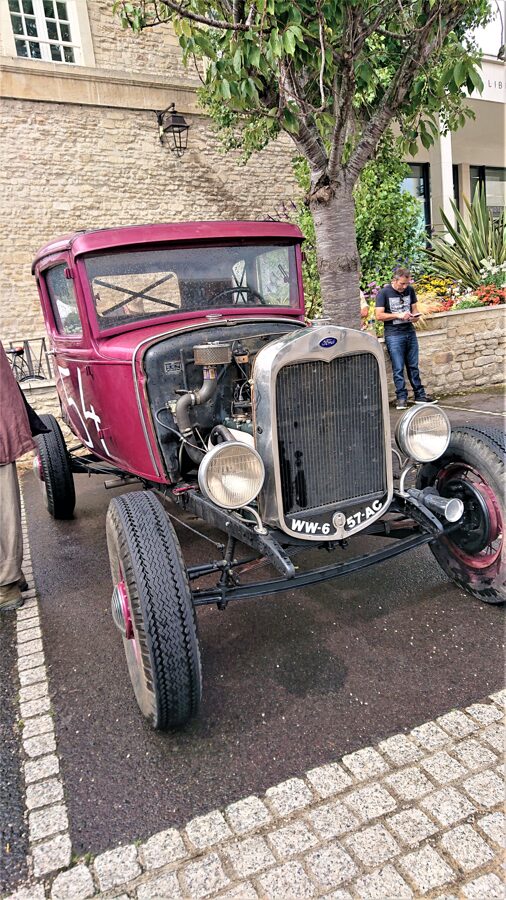 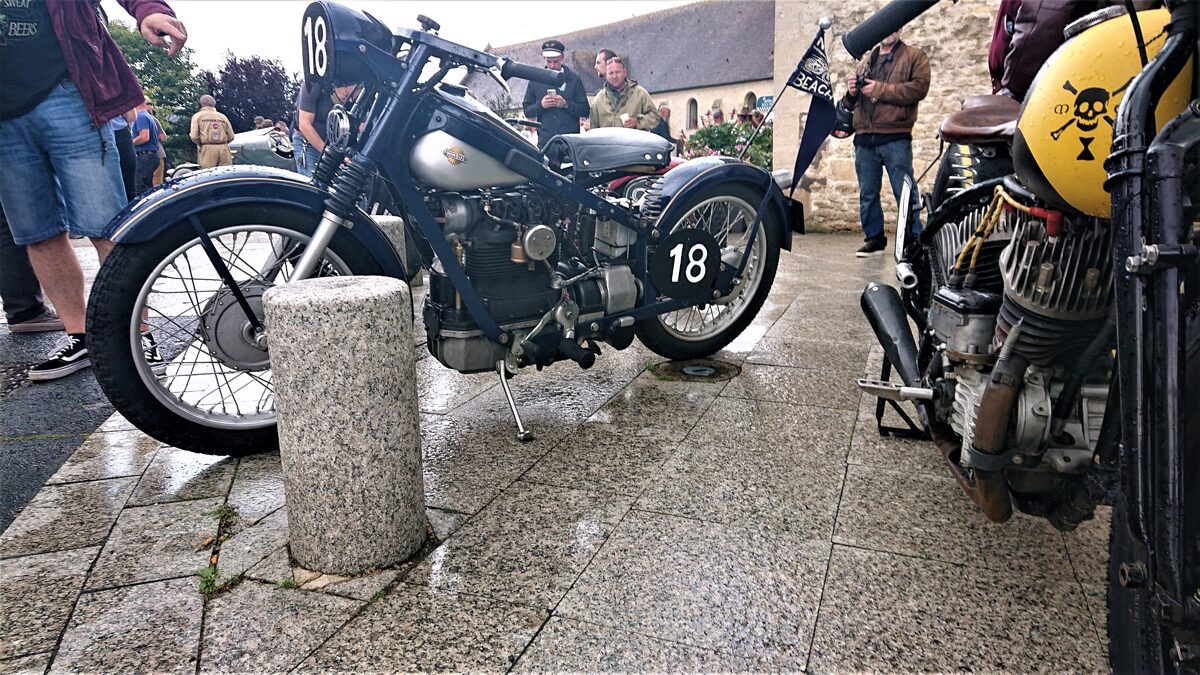 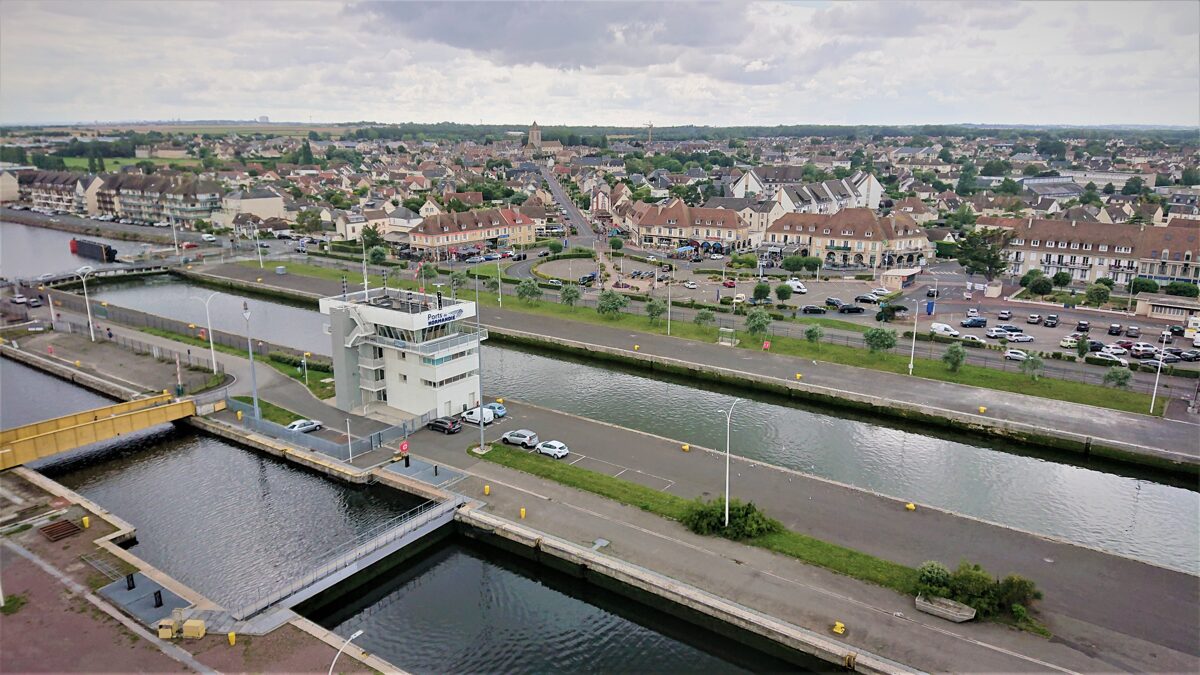 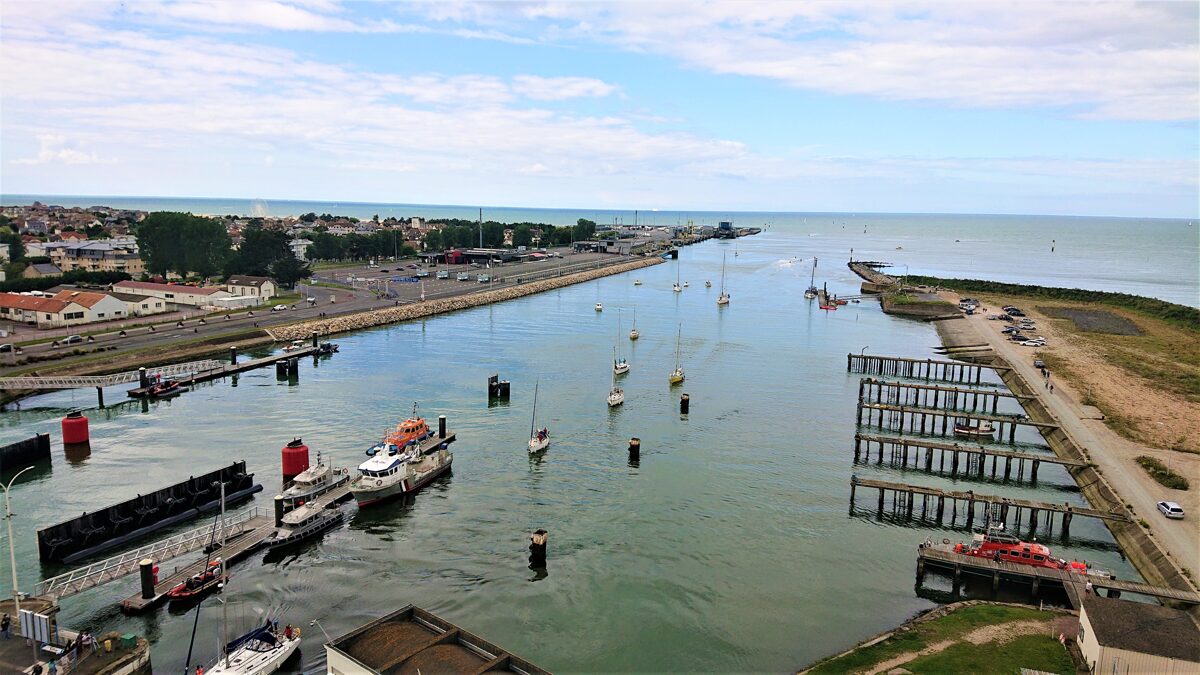 They speak about the ride in the Caen Poche guide 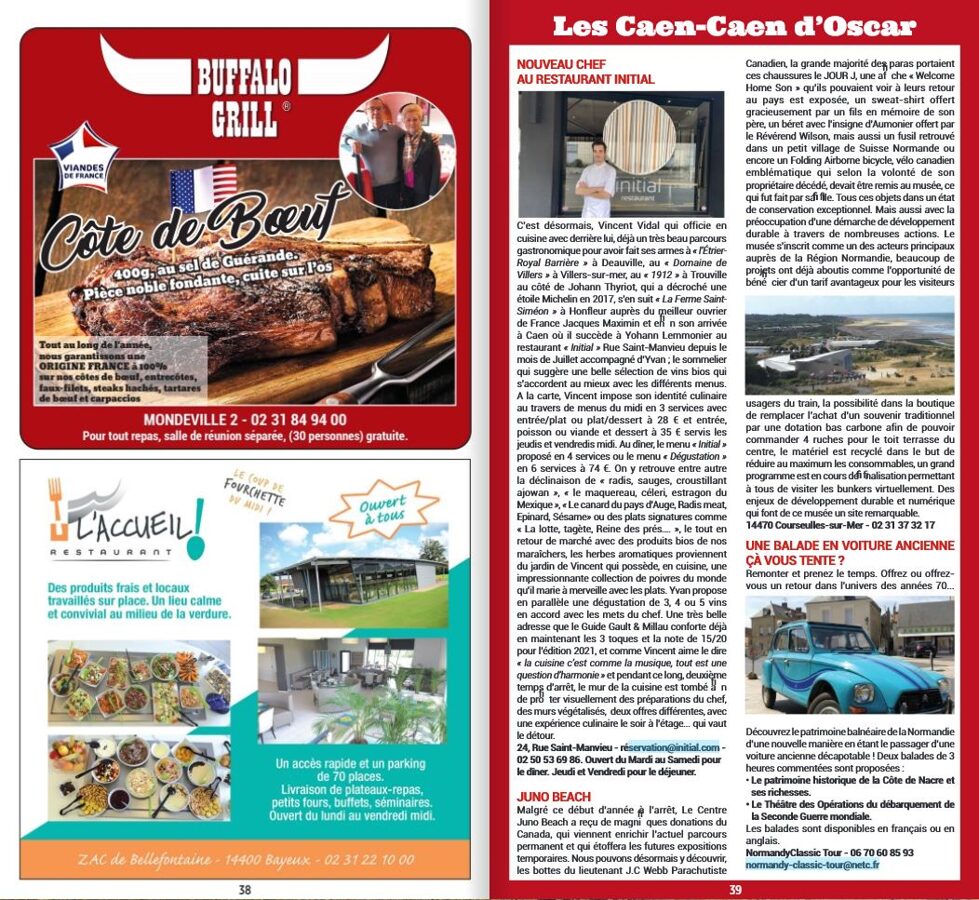 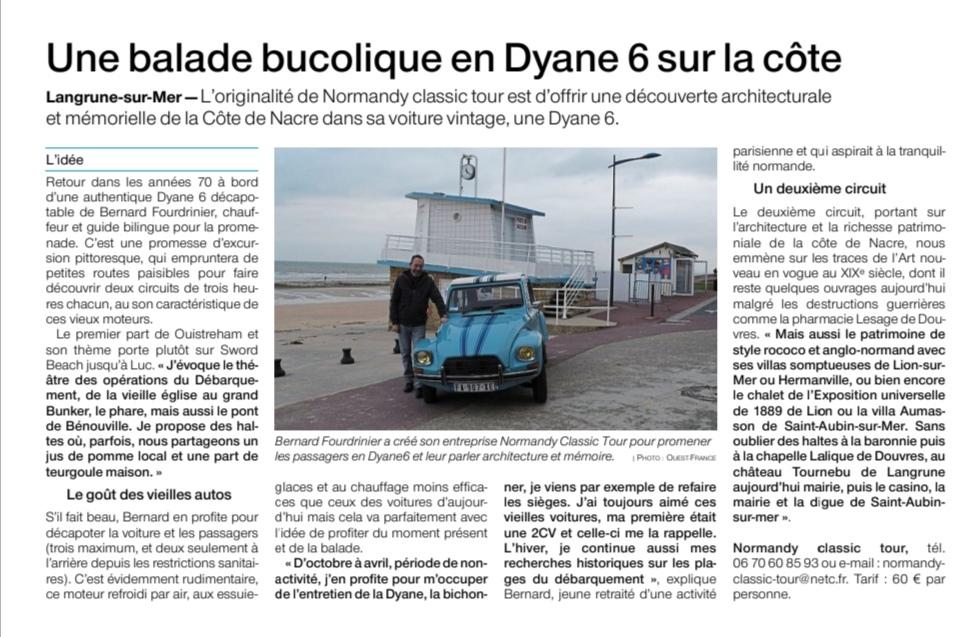 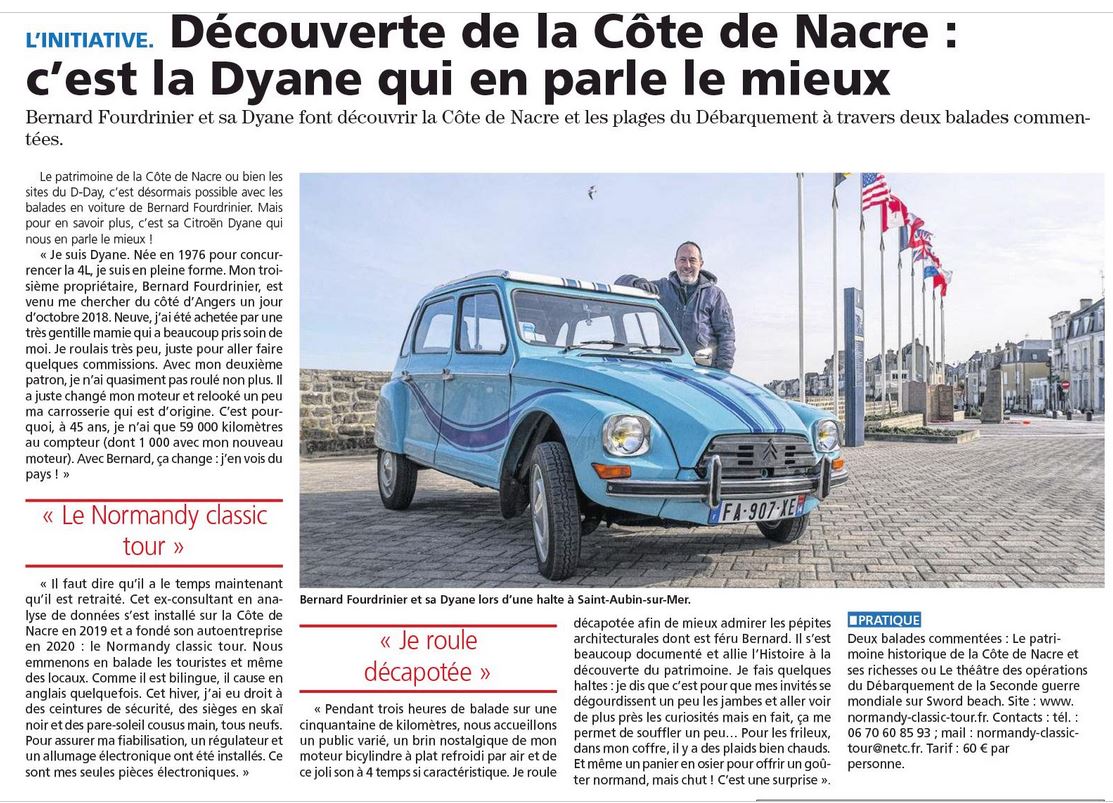 5 Dec, 2020, No comments
After a partial renovation, some photos taken at night. 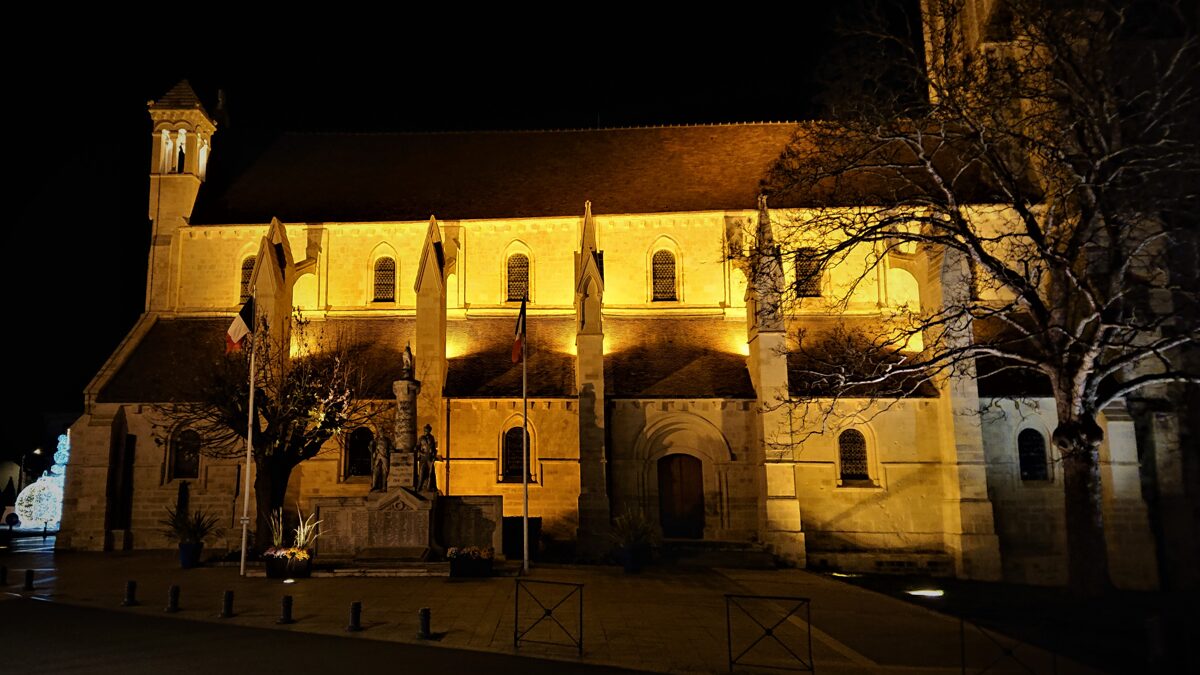 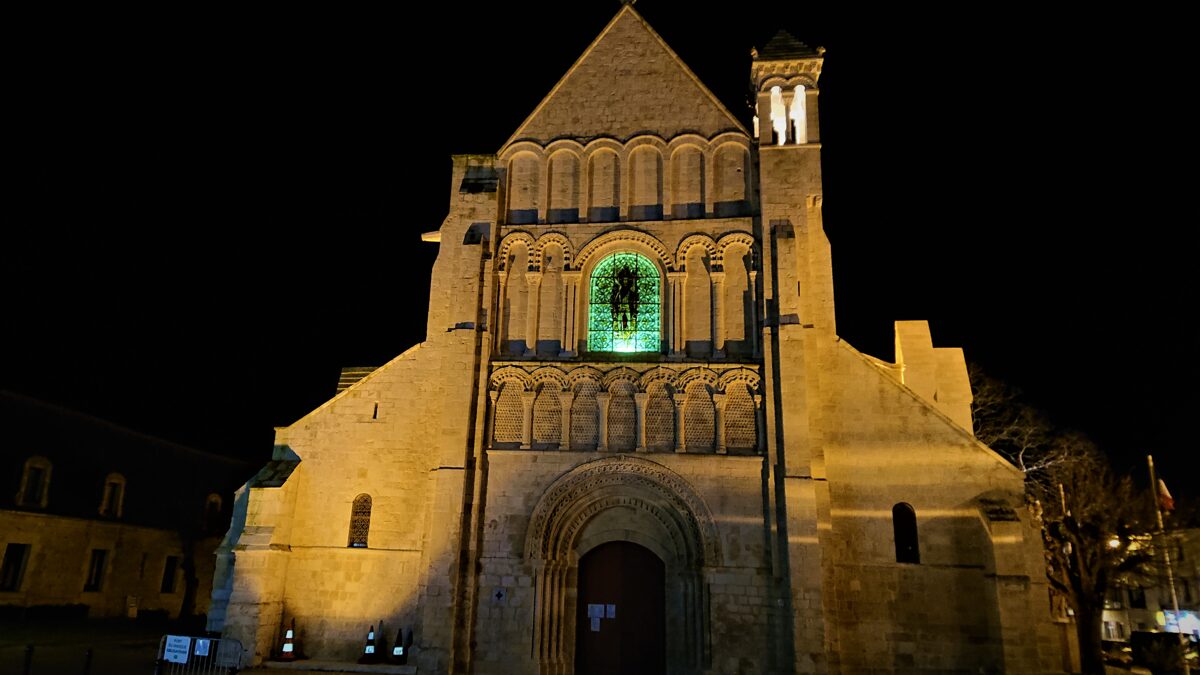 2 Dec, 2020, No comments
Photo and video sessions for the presentation of the ride activity on the 'Côte de Nacre' with the
@Terresdenacretourisme
team that I thank for the friendliness and sharing. Very good moments on several of the photo sites. 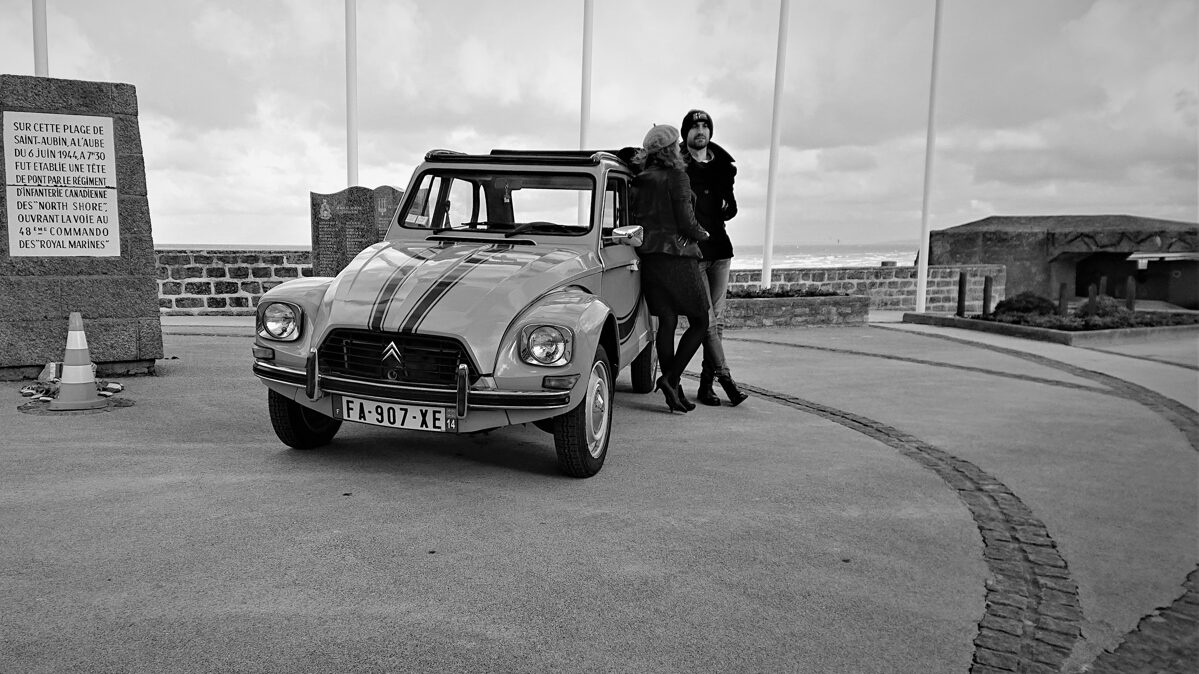 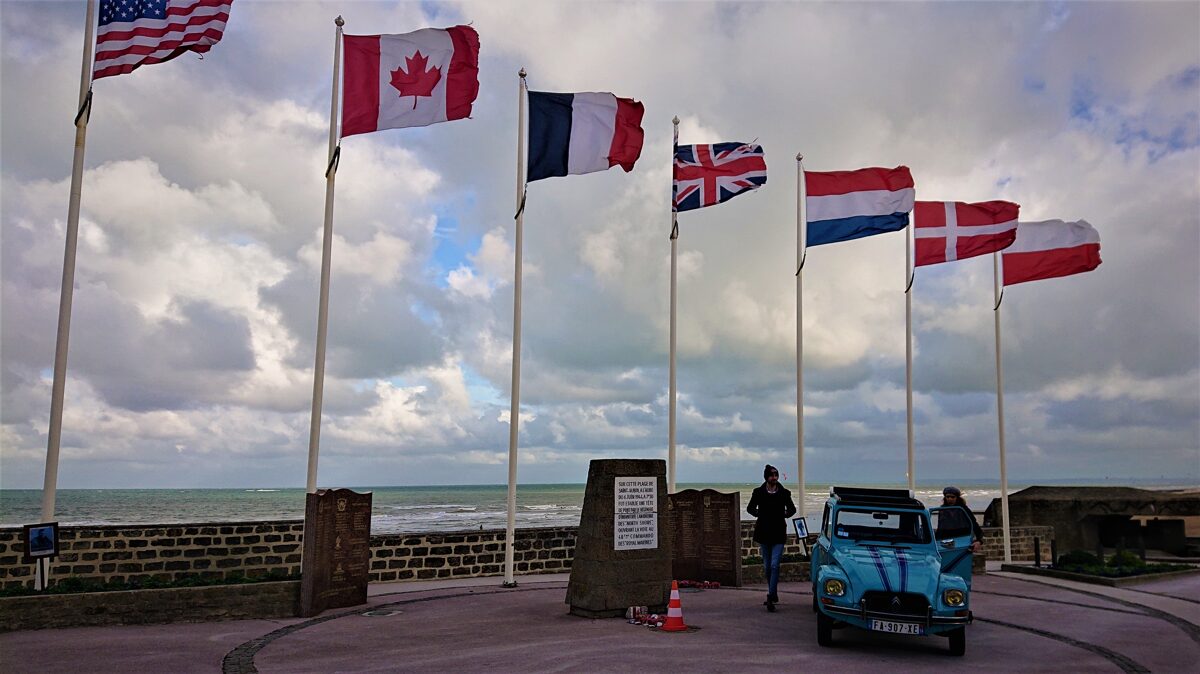 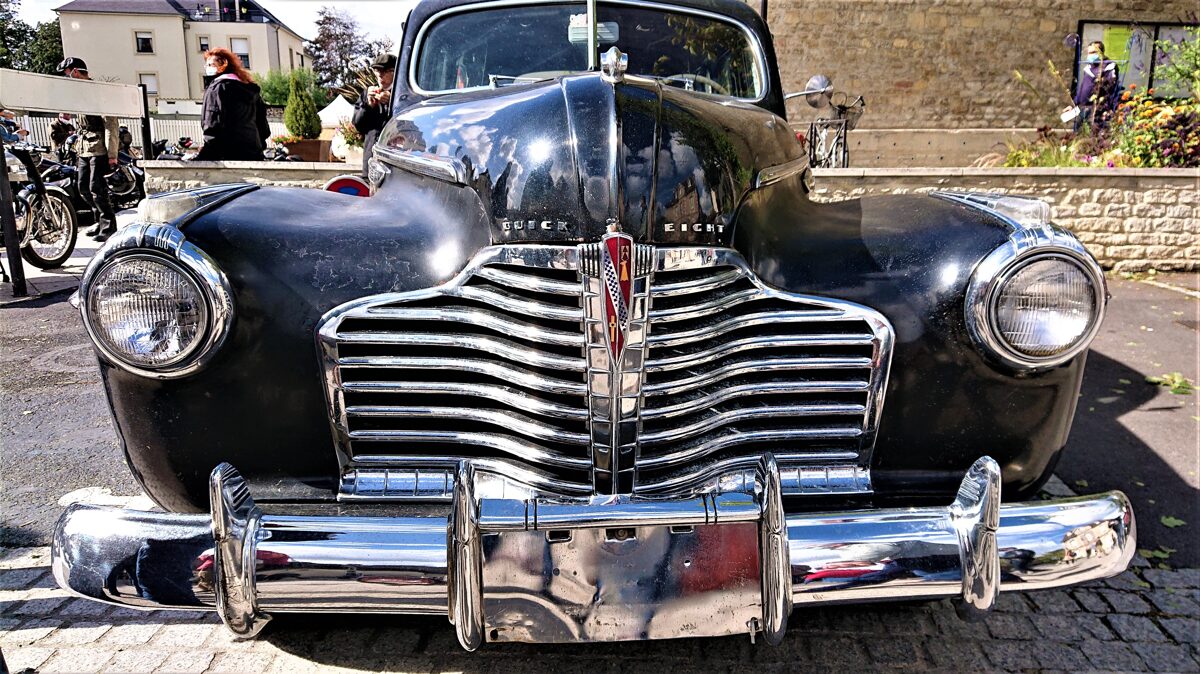 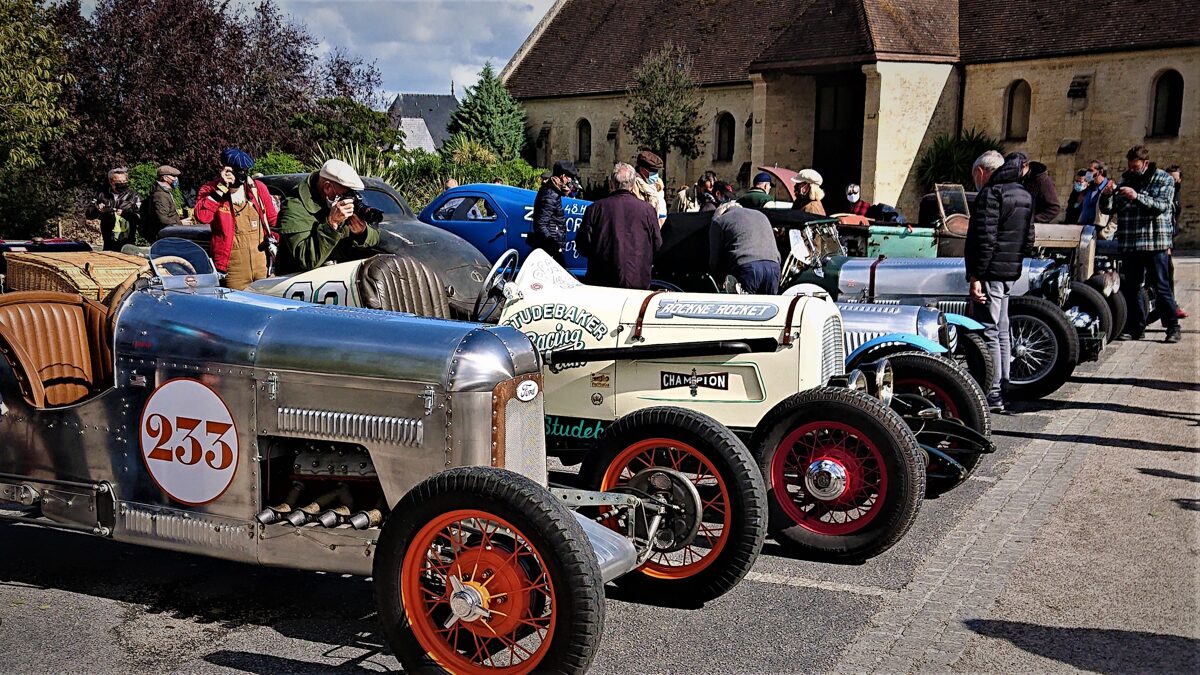 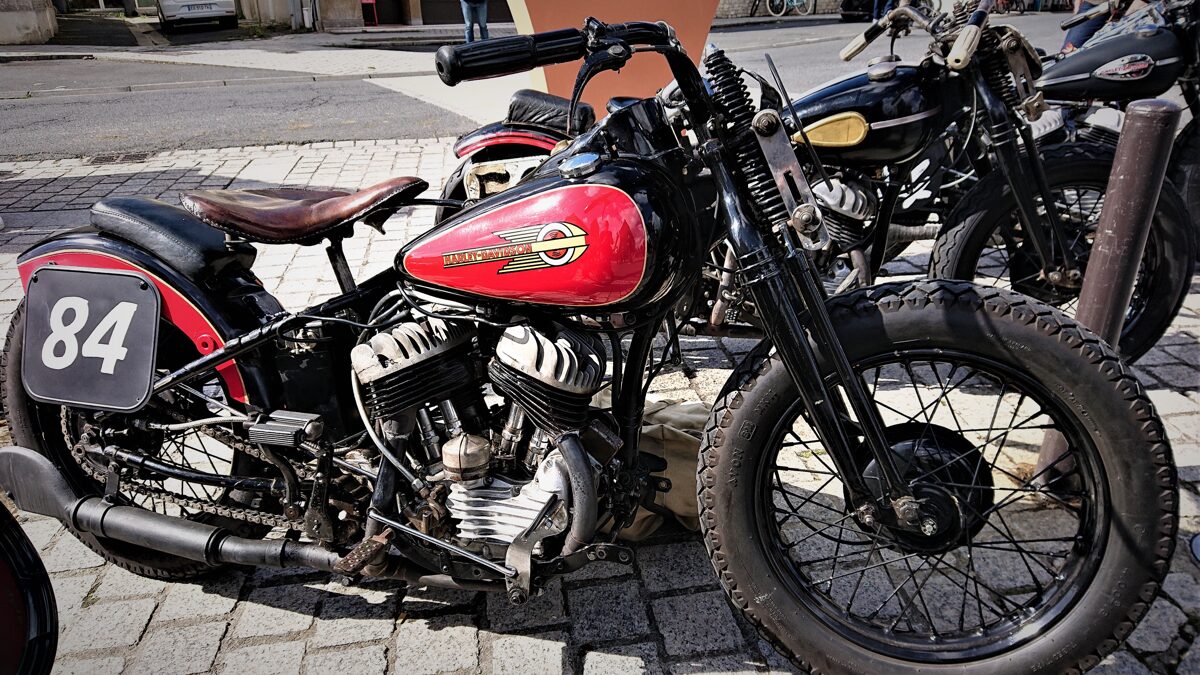 Parade of civilian and military vehicles of the 1940's

24 Aug, 2020, No comments
An interesting Morris Commercial of the RAF presented on the esplanade Lofi as well as a beautiful skewer of Jeep’s... 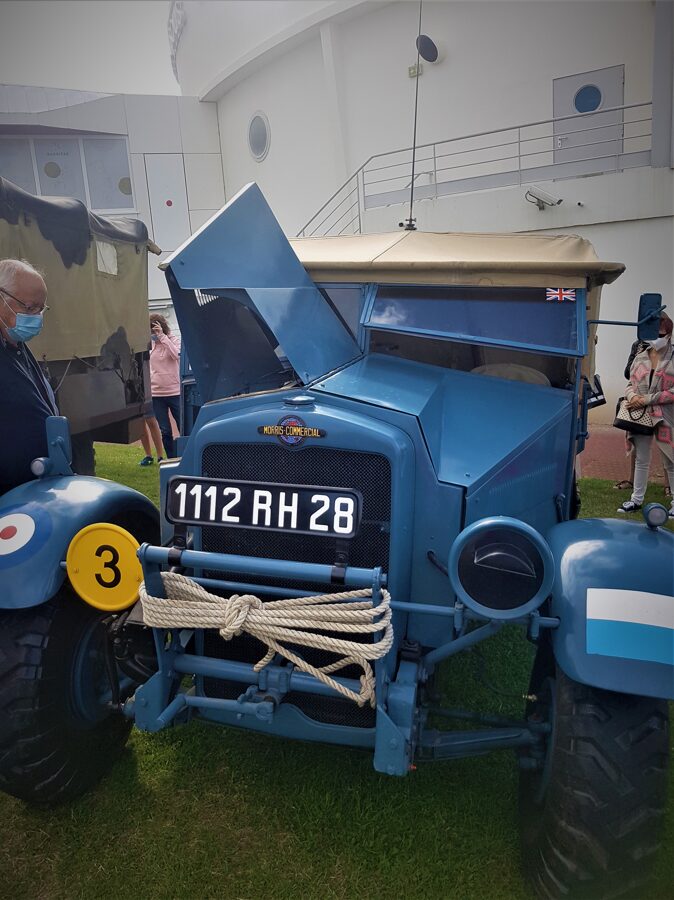 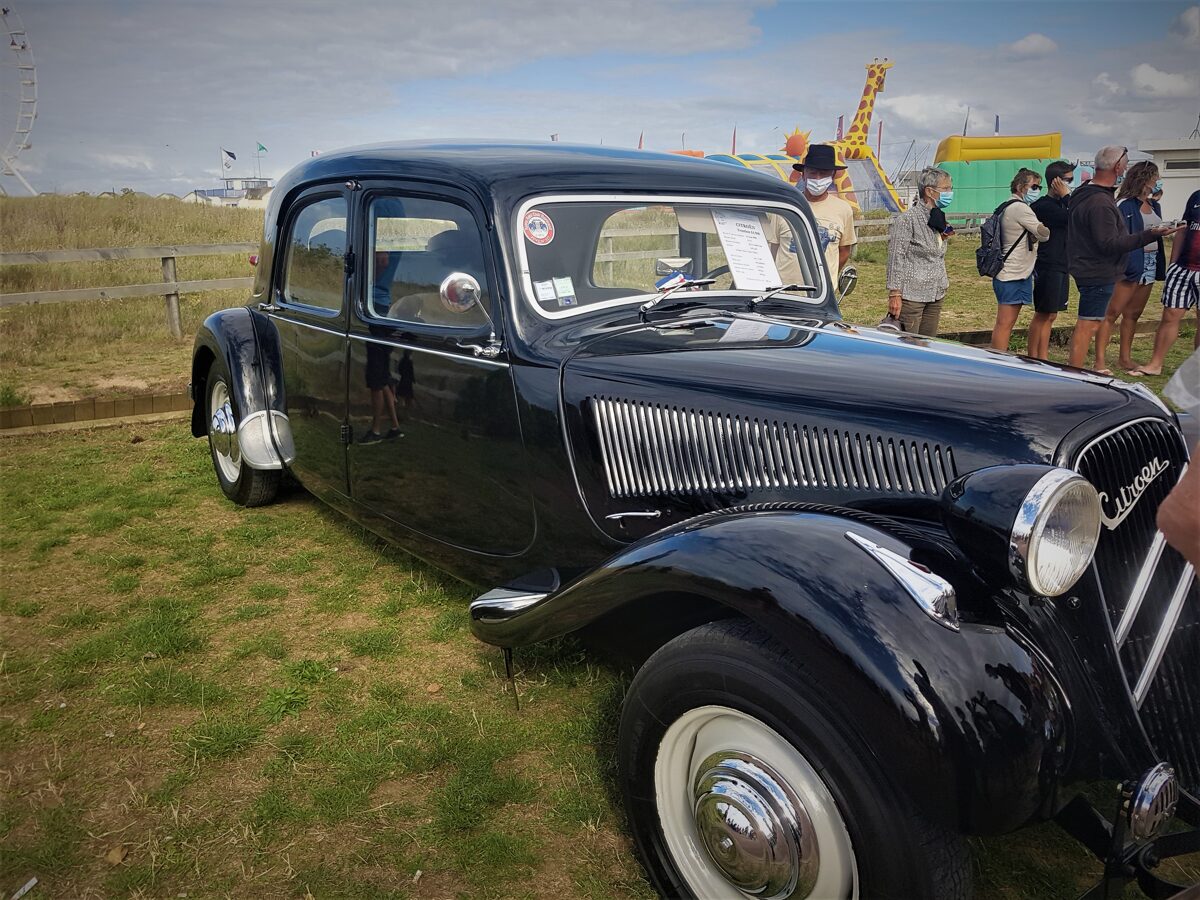 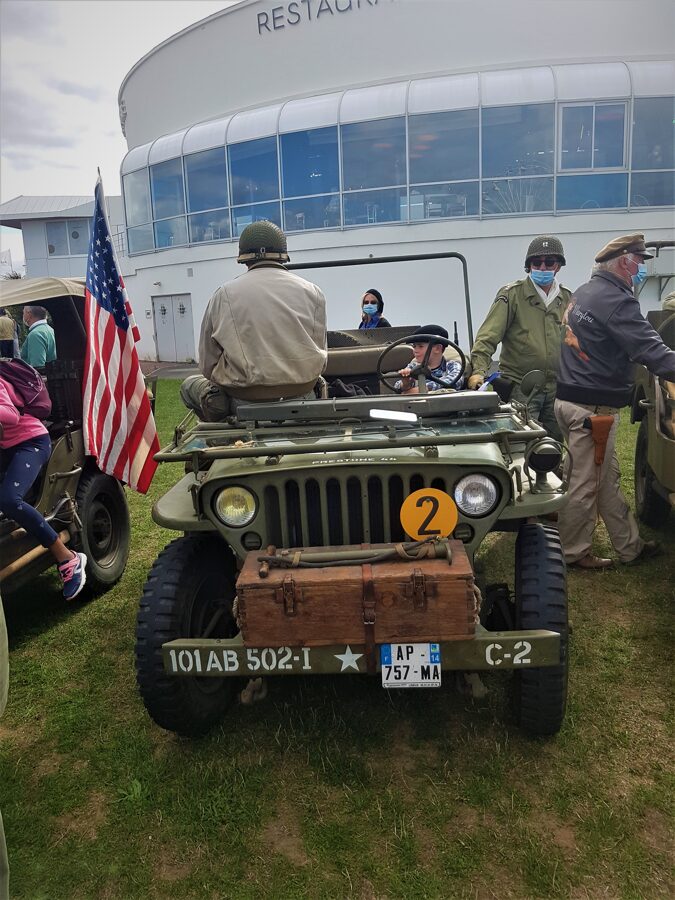 In the footsteps of Pearl Coast Art Nouveau, Rococo and Anglo-Normand styles - Part 2

15 Aug, 2020, No comments
Some photos during a commented ride on the Pearl coast of an Anglo-Norman villa, another with Corinthian columns and a chalet of the universal exhibition of 1889 re-installed in Lion-sur-mer... 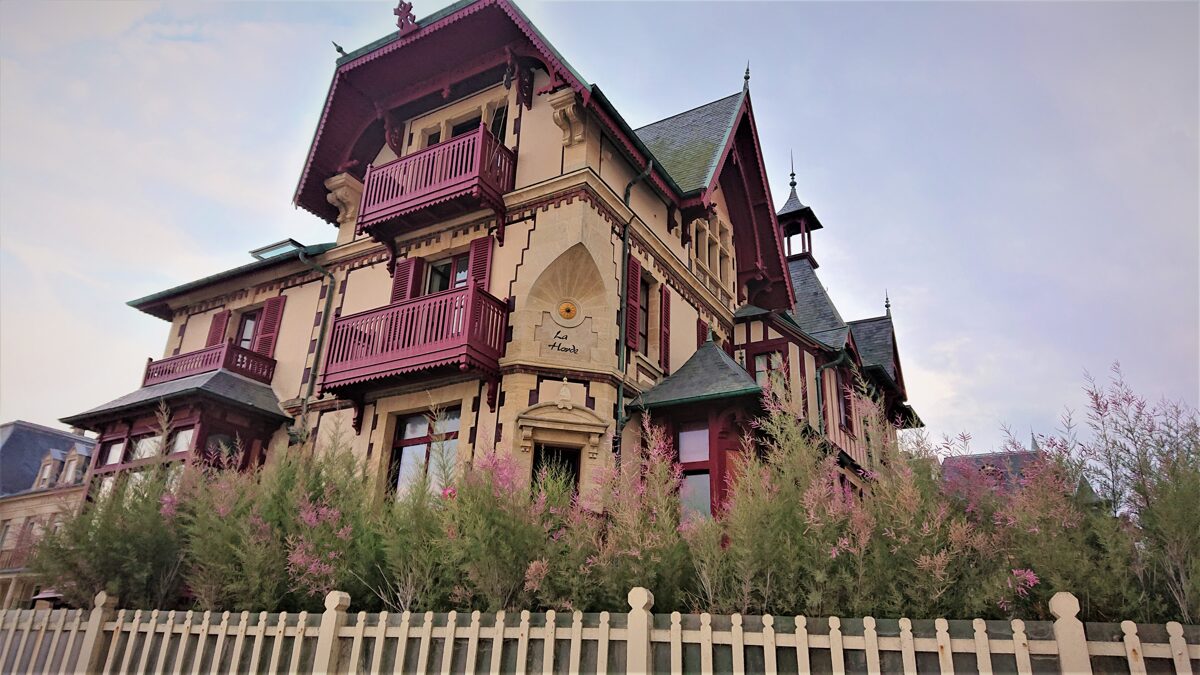 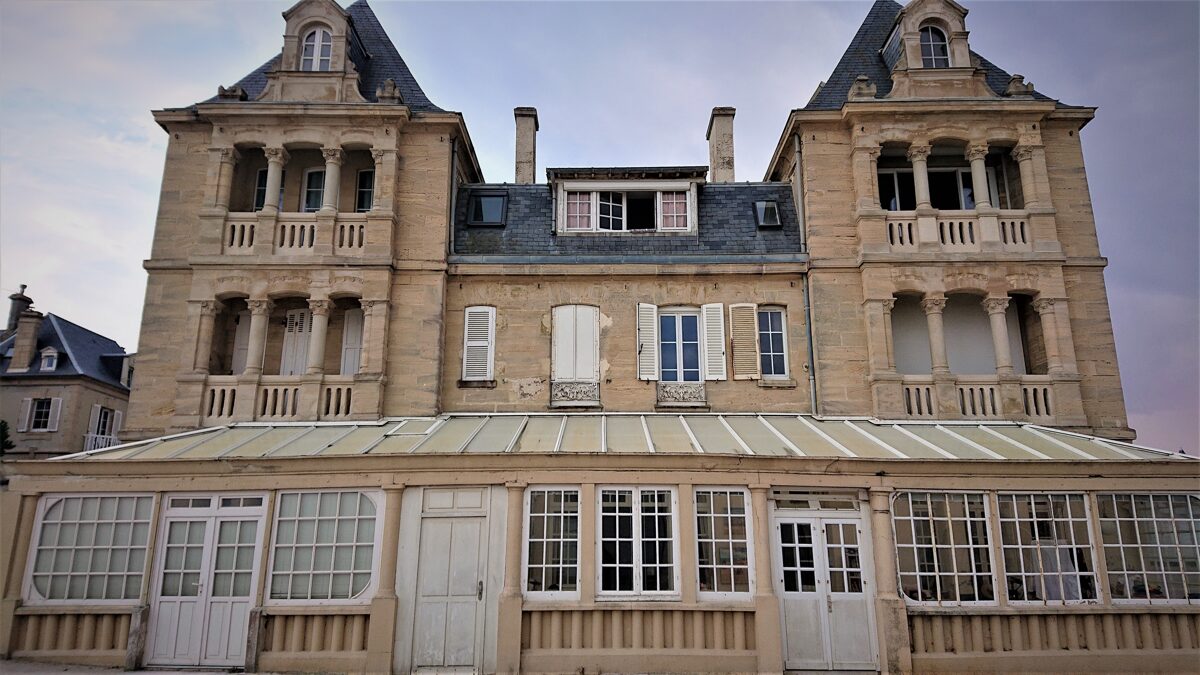 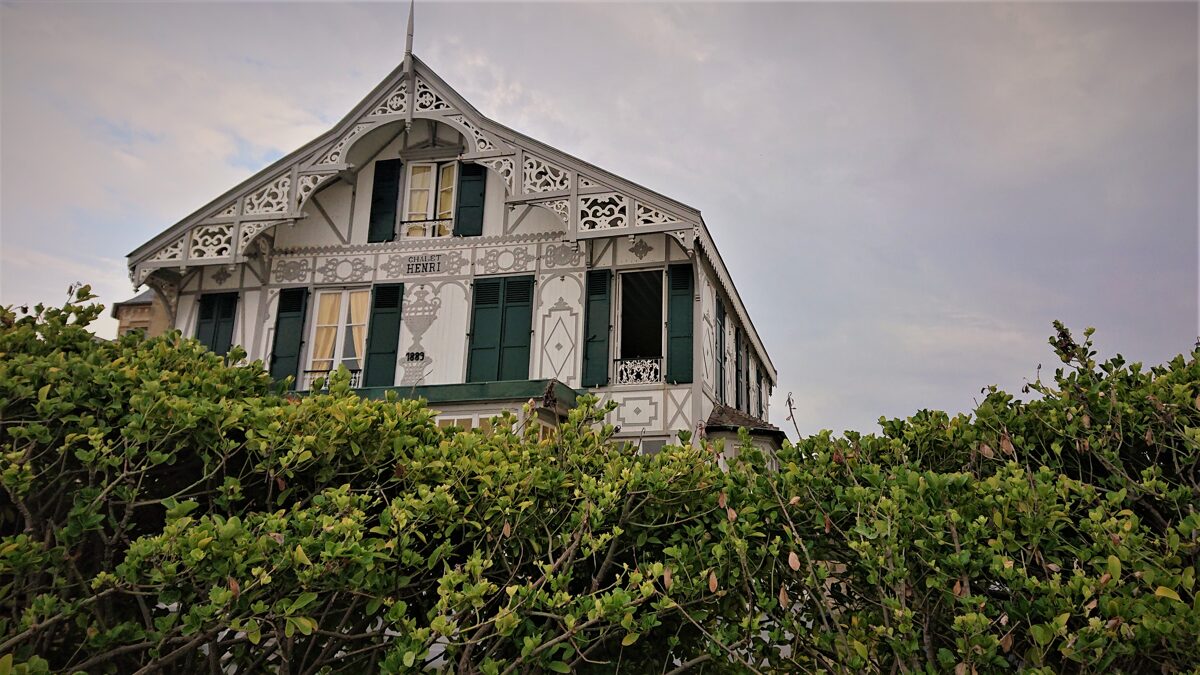 In the footsteps of Pearl Coast Art Nouveau, Rococo and Anglo-Normand styles

The Pearl Coast still has little treasures of Art Nouveau, this architectural style, very fashionable in the nineteenth century.
Although only a few traces of Art Nouveau remain in Normandy, especially because of the destruction during the Liberation, some nuggets still remain. Aesthetics and curved lines are to be discovered during our ride.

All forms participate in the ornamentation up to the smallest details. 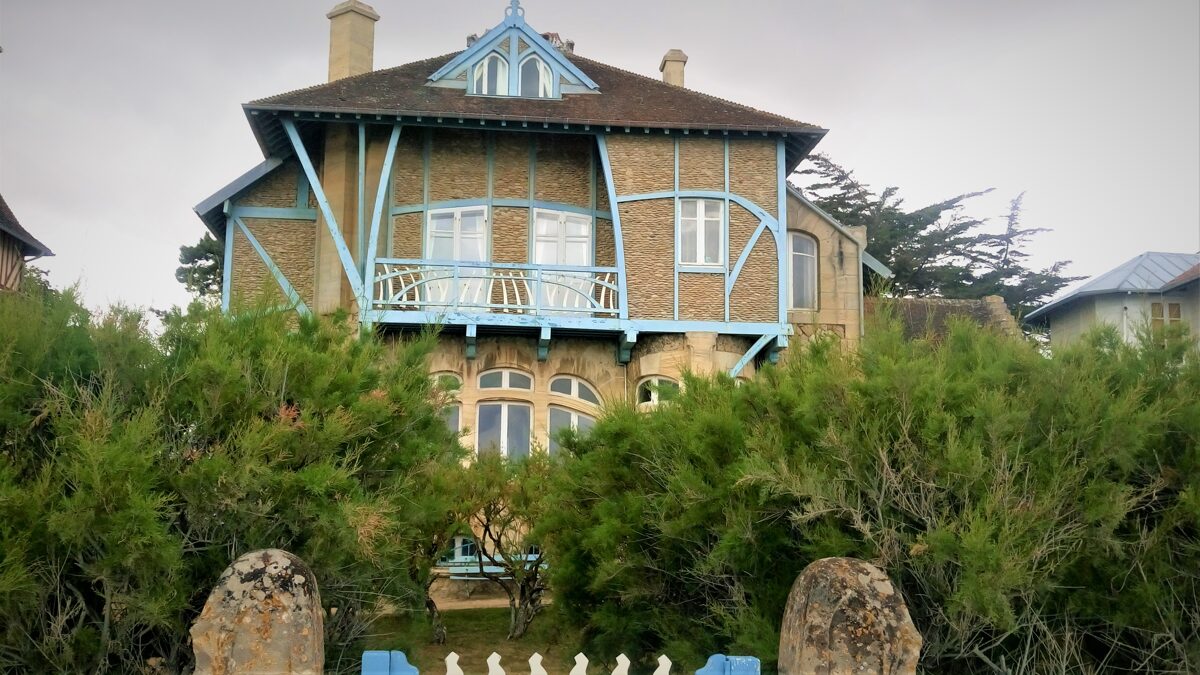 Iron, steel and cast iron: the metal is worked in ribbon, twisted and volute and is combined with the stone and even the pebbles of the seaside for some constructions. Cast iron has the advantage of being able to mold. It was used for window and balcony railings by Hector Guimard for the realization of his subway station entrances in Paris with very personal motives. François Rouvray, architect in Caen, his disciple, have to his credit some beautiful constructions. As for Aumasson, he left us a magnificent villa in Saint-Aubin-sur-mer. 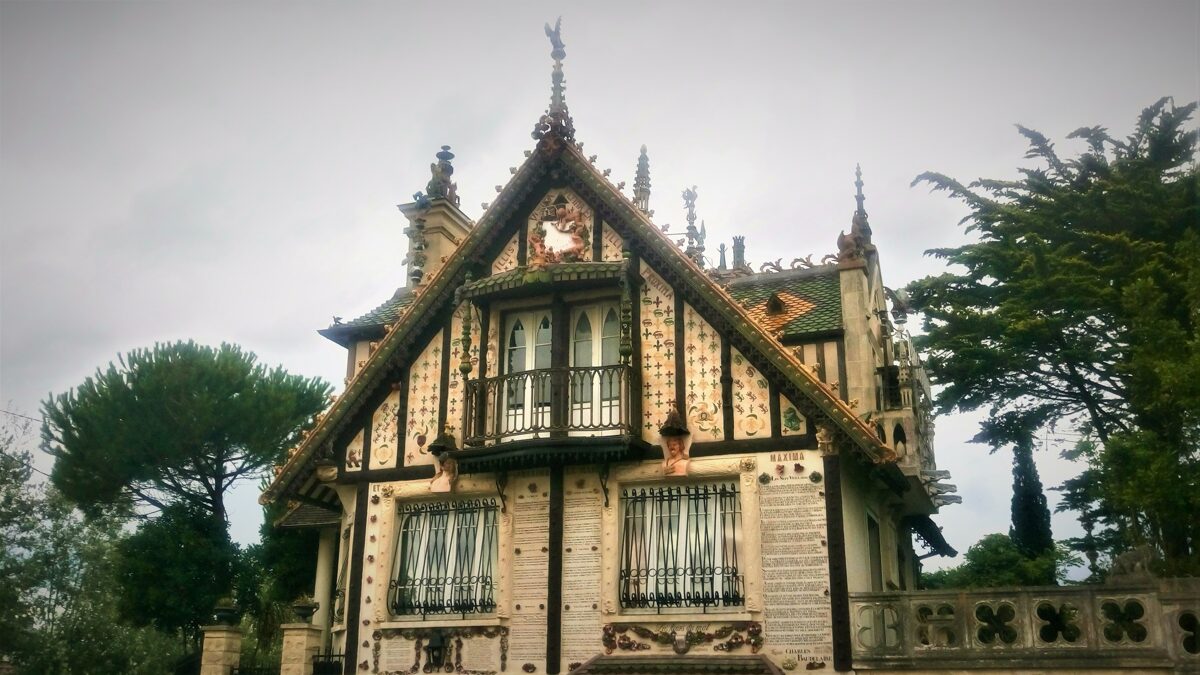 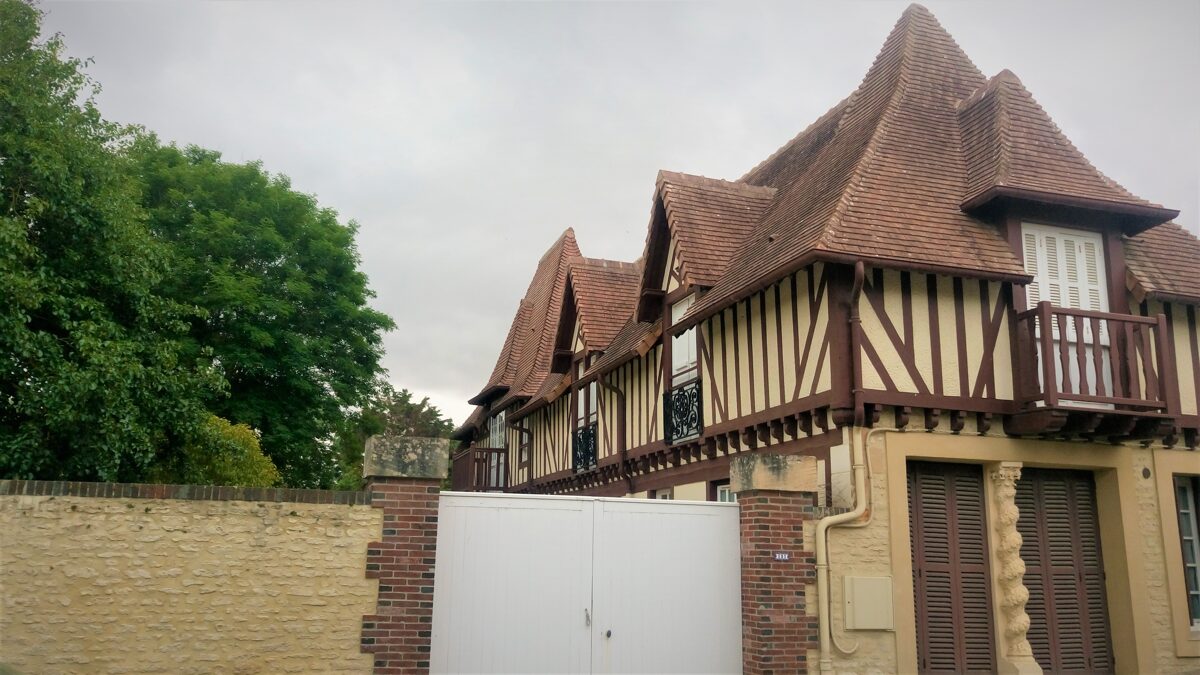 Sea birds and sunset along the way

6 Jul, 2020, No comments
Sea birds along the way at Colleville Montgomery Normandy:
(White egret & Bonaparte's seagull).
Still a quiet place for them to be... 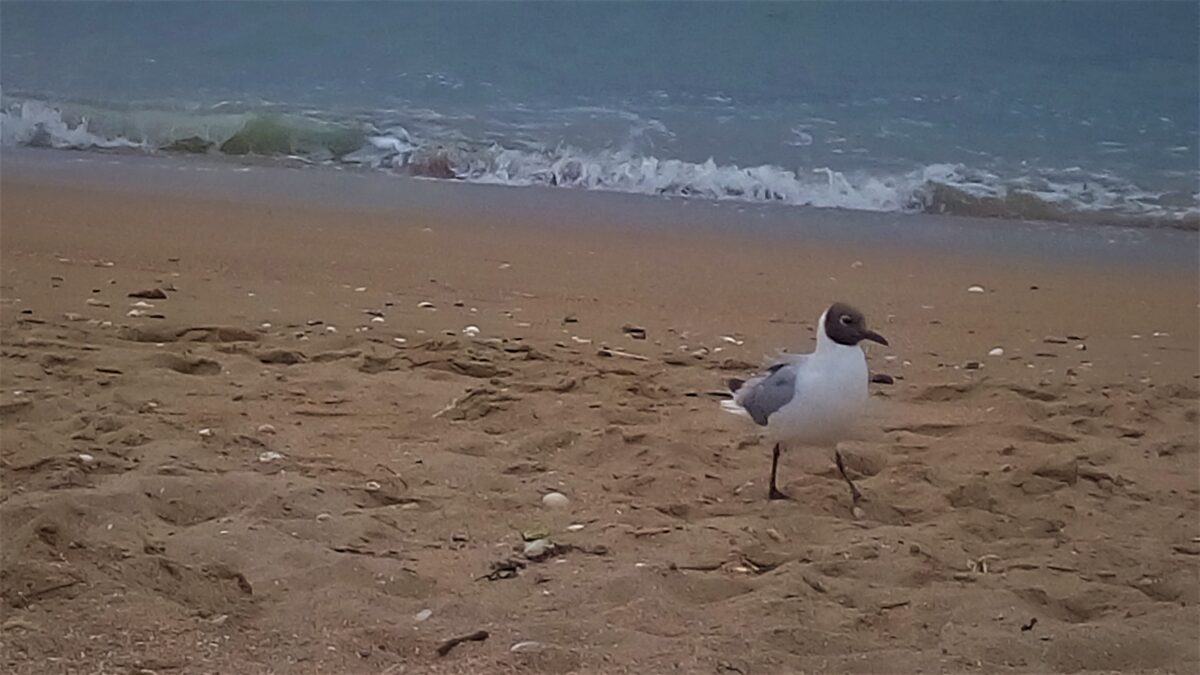 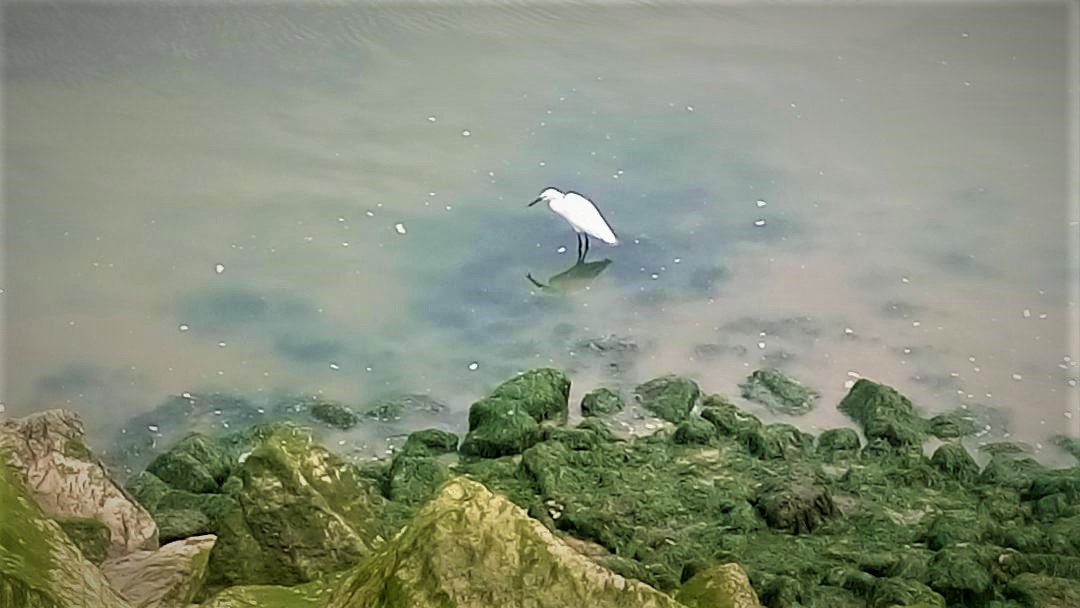 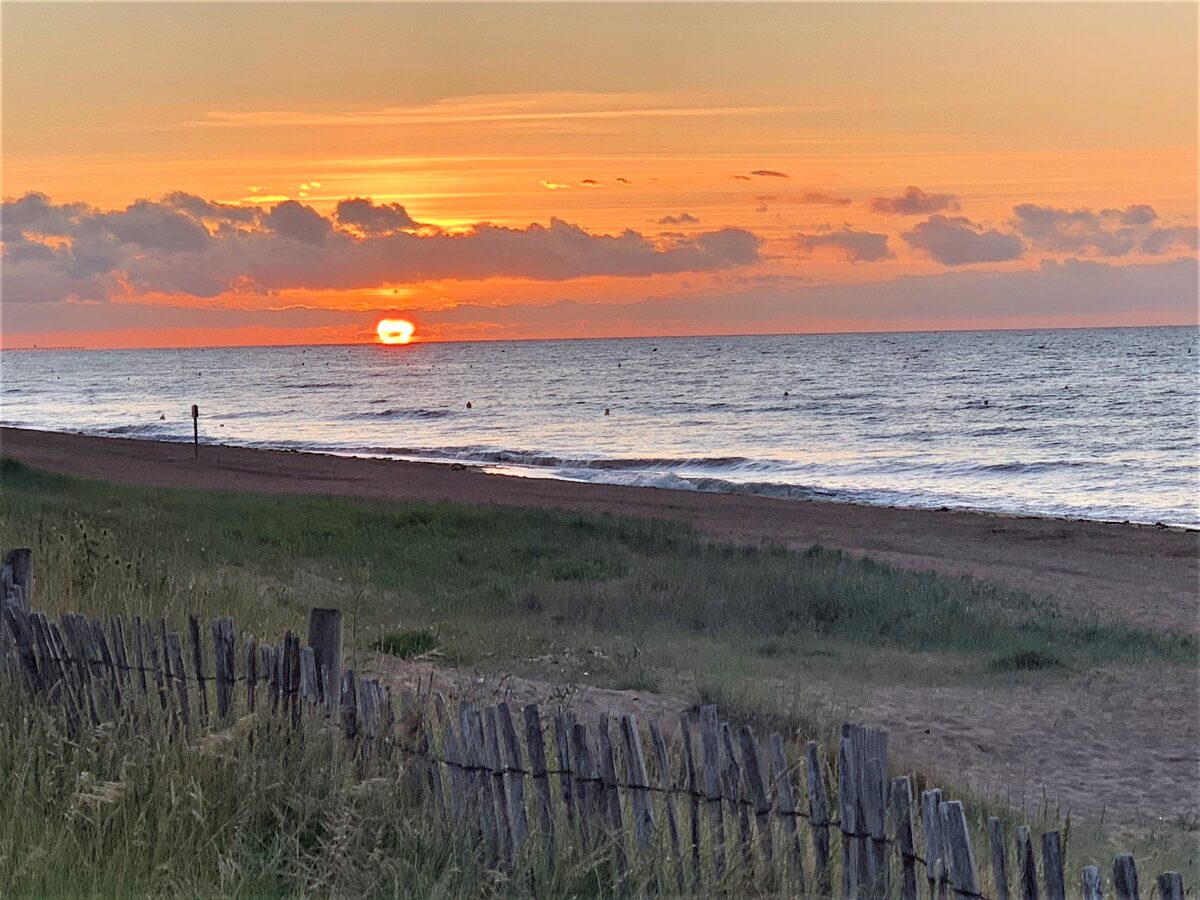 The typical sound of the flat-twin

2 May, 2020, No comments
A recording of the sound of the flatwin in slow motion... Nostalgic about these air-cooled engines whose characteristic sound was heard on our roads in the 1970s...

Welcome to this blog

2 Mar, 2020, No comments
The idea of proposing a tour with the Citroën Dyane at Normandy Pearl Coast and the D-day beaches has germinated for some years. Once the professional obligations were completed, leaving Paris region was the promise of another quality of life. We were attracted by Normandy seaside and we do not regret the choice of the Pearl Coast.

This idea of the tour in an old car took shape on the basis of two different tours:

One is centered on the D-day beaches (Sword beach), the second one offers an unusual visit of the Pearl Coast. I propose a 3 hours ride from Ouistreham in the afternoon. The car is a four seats and three adult passengers can take place. I expect you between May and October.
See you soon.
Bernard 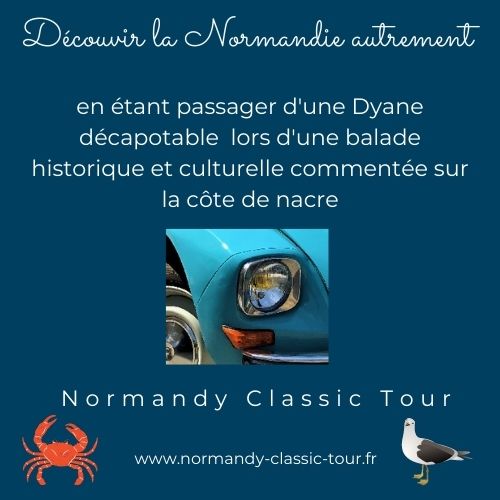